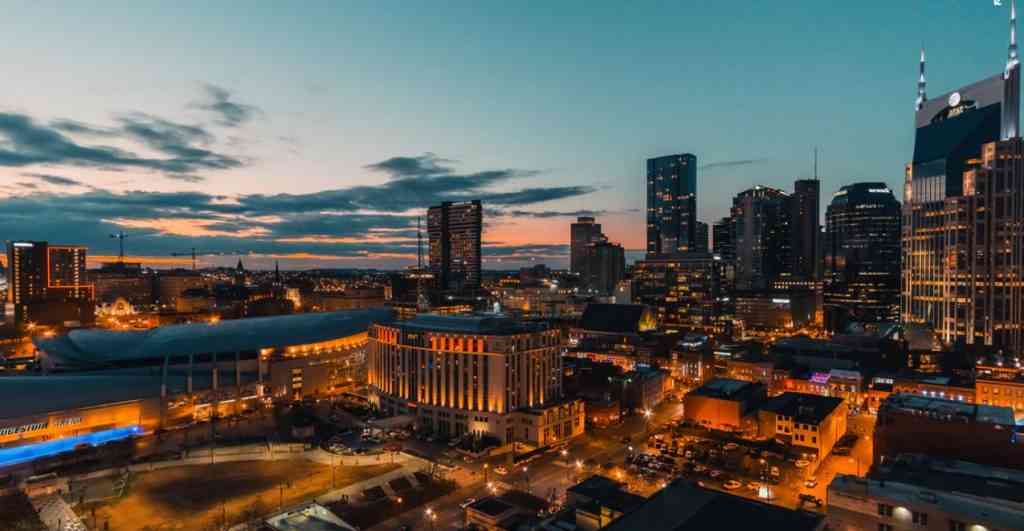 When You Move in, Boost the Security of Your Home in Tennessee

Moving into a new home is always exciting, even though it’s often a stressful time as well. If you’ve just bought a home in Tennessee, you may be considering ways to make it more secure. While your neighborhood may be one of the safer ones in the area, residents in Tennessee do have a one in 35 chance of being the victim of a property crime. To prevent this, there are a few things you can do.

Change the Locks on Exterior Doors

The real estate agent handed you the keys, stating that they’re the only copies. Are they really? Did the previous homeowner forget about one that went missing from under the mat by the front door or one that belonged to a babysitter they used to use? To be sure you’re the only one with the keys to the home, just in case, go ahead and rekey the locks or upgrade them to new, more secure ones.

Upgrade the Screws on the Door Hinges

It’s too easy to kick in most doors. While thieves generally want to get in and out of a house as quietly as possible to avoid being noticed, if it’s easy to kick the door in, they may try. The reason it’s often easy to kick in a door is that the screws in the hinges are only a couple of inches long. Instead, replace them with screws that are a lot longer. The door will be more difficult for thieves to kick open, but it won’t make any difference in your day-to-day life.

If there’s somewhere for a thief to hide while they try to pick a lock, it makes it easier for them to get inside. They can spend as much time as they want on the lock since no one can see them. Instead, trim down bushes under windows or near doors, so there’s a clear view of them. This way, if a thief does hide in the bushes, it’s much more likely they’ll be spotted trying to pick the lock, and they can be stopped from getting into the home.

Test the locks on windows and doors to make sure they are secure. If the window is in the locked position and still opens, even if it does take some muscle, the lock is no longer working properly, and anyone can push the window open to get inside. Go ahead and replace the locks to make it more difficult for a thief to use the windows to get inside.

If you’re moving into a new home, take a little bit of time to make sure the house is secure. This will help reduce the chance of you becoming the victim of a property crime like burglary. Once you’ve done the steps here, go ahead and install a security system. Monitored ones are less expensive than they used to be, and the basic package can be well worth the peace of mind it provides.

Home Security Systems Are Important Even in Safer Small Cities like New Rochelle, New York Franklin, Tennessee Franklin, Tennessee is a city of nearly 70,000 located about 20 miles south of Nashville. The city was ranked as the second safest Tennessee city to live in by Movoto.com, a real estate blog, and is celebrated as …

Home Security: Facing and Embracing Nashville’s Ongoing Growth Nashville is drawing in people from around the world and with good reason. It’s not only the capital of Tennessee but the capital city of country music as well. At the same time, the city offers numerous attractions that appeal to people of all ages and interests. …

Memphis is a city filled with life. There are amazing things to do and see in this city, located in the heart of the U.S.A. Unfortunately, there is a lot of crime in this city, too. In fact, it has been named as one of the 100 most dangerous cities in the country by NeighborhoodScout. …