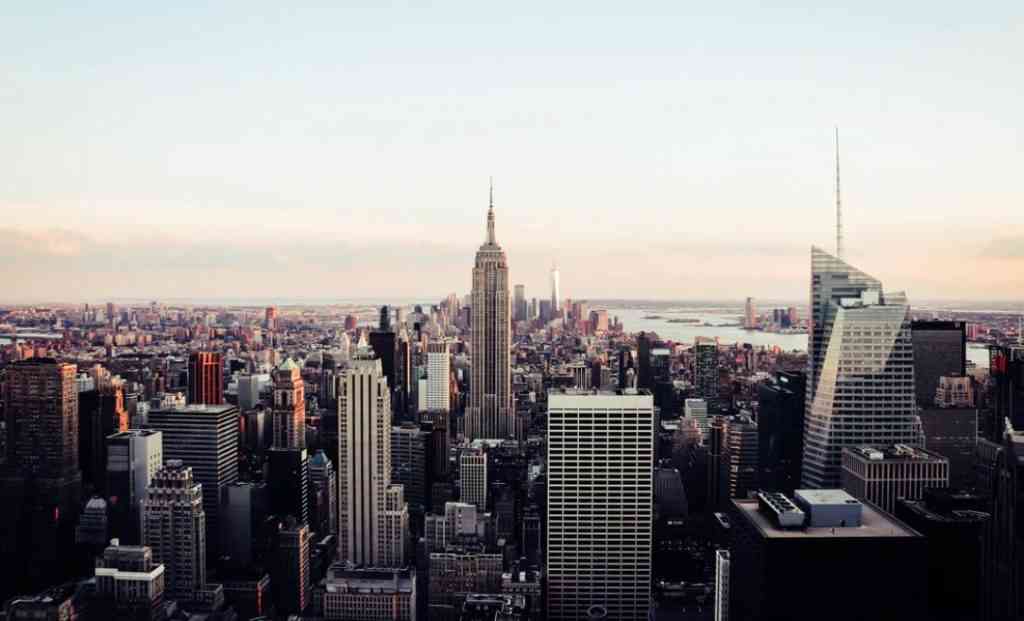 Consider How to Keep Your Home Safer in New York

Throughout the state of New York, crime has always been something that concerned residents. In past years, crime rates were incredibly high, a sign of trying times as the state struggled with the economy, rapidly rising property prices, and more. A lot has been done to combat property and other crimes throughout the state, and it does show. However, it is still important to take the right precautions to help prevent crimes from happening so you don’t end up a victim.

Property Crimes Over the Years

What Crimes are More Prevalent?

Though the numbers are going down, there are still too many property crimes occurring today. Larceny-theft is the most prevalent, possibly because it covers many different types of theft. Larceny is the theft of something that belongs to a person, so it covers everything from toys left in the front yard to credit card fraud where thousands of dollars are stolen. In New York state, larceny can be petit or grand. Petit larceny is anything of low value that is stolen. Grand larceny is anything valued at more than $1,000. Depending on what was stolen and how many items were taken, serious charges can occur if someone is charged with grand larceny.

Are Some Neighborhood Safer to Live In?

Like most states, there are some neighborhoods that are safer to live in compared to others. In New York, to find a safer neighborhood, look into Phoenicia, Callicoon, or Cold Brook. These have the lowest crime rates in the state. Other neighborhoods include Burdett, Golden’s Bridge, Barker, and Great Neck Estates. With any neighborhood you plan to live in, check the crime stats, and talk to neighbors to see how safe the area really is before making a decision.

What to Do About Security

Security can help reduce the potential for a home to be broken into or for items to be stolen from the home. A security system is a great way to keep an eye on the house, whether or not you’re at home. If someone does try to break in, the alarm will sound, and police can be called to the home. Modern systems include cameras, as well, so any potential thief will be more likely to be caught.

Though crime rates are going down in New York, it’s still important to be safe. Added protection for the home, such as a security system, can help you avoid becoming the victim of a crime and help keep your belongings safe.

City Crime Information That Shows Why You Need Home Security In New York New Rochelle, New York consists of 79,846 residents. According to the current statistics for the city based on crime rates and the population, the city received a crime index of 39. This indicates that the city is 39% safer than cities of …

Crime has always been a hot topic in New York City. The area has seen significant rises and declines in crime numbers in previous decades, so many residents are concerned about where those numbers are now, where they might be in the future, and what they need to do to stay safe in a city …